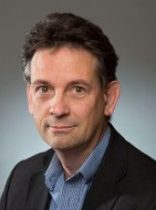 Martin Freer is Director of the Energy Research Accelerator and Director of the Birmingham Energy Institute at the University of Birmingham. In 2015 he co-led the Birmingham Energy Institute Commission, chaired by Lord Teverson, examining "Doing Cold Smarter", and in 2012 he led the Policy Commission, chaired by Lord Hunt, on the "Future of Nuclear Energy in the UK". He established the Birmingham Centre for Nuclear Education and Research in 2010. Martin received the Friedrich Wilhelm Bessel Prize, Humboldt Foundation, Germany in 2004 and the Rutherford Medal (IoP) in 2010. 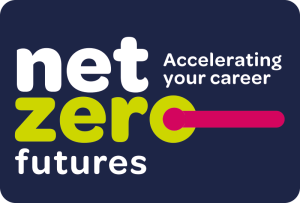